Welcome to Ataria is freeware action storytelling game. Its appearance is influenced by early GTA games. Story is inspired by Arab Spring.

You control three main heroes during revolution in fictitious Arabian country Ataria. The first of them is agent Hall. He is western spy, who kindle first spark of revolution. Fareed El-Hasem is soldier. He is loyal to country leader. He tries to defend freedom of his country by fighting against rebels. The last playable character is Civilian Nizar Darzi. He just wants to protect his family and help others. 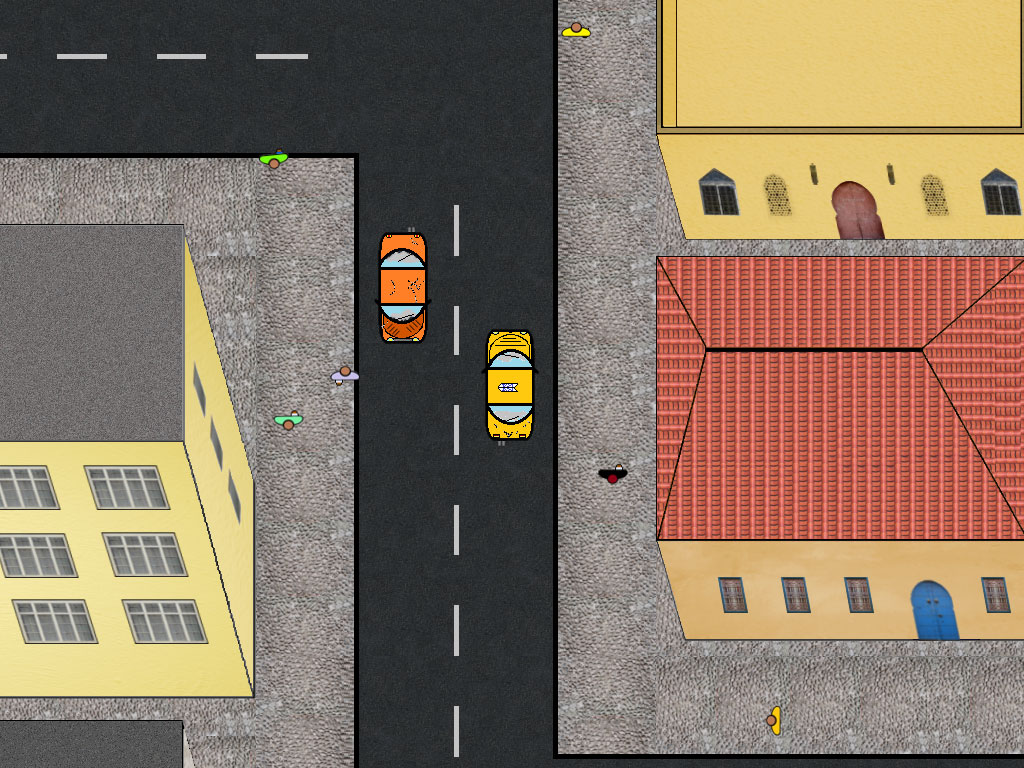 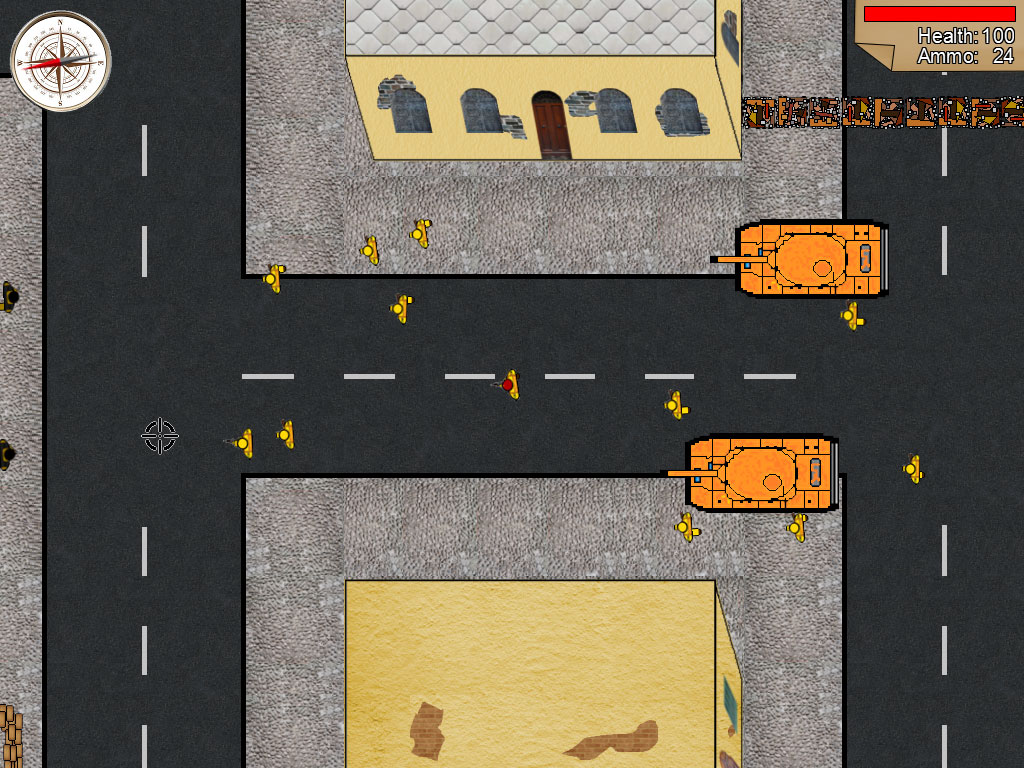 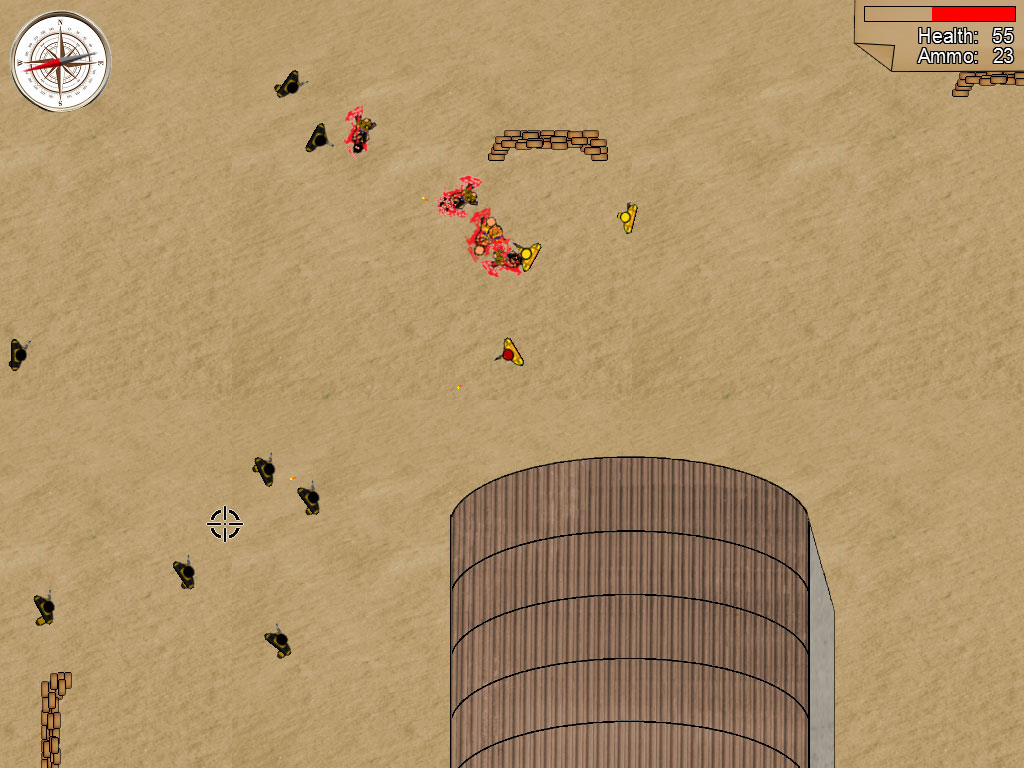 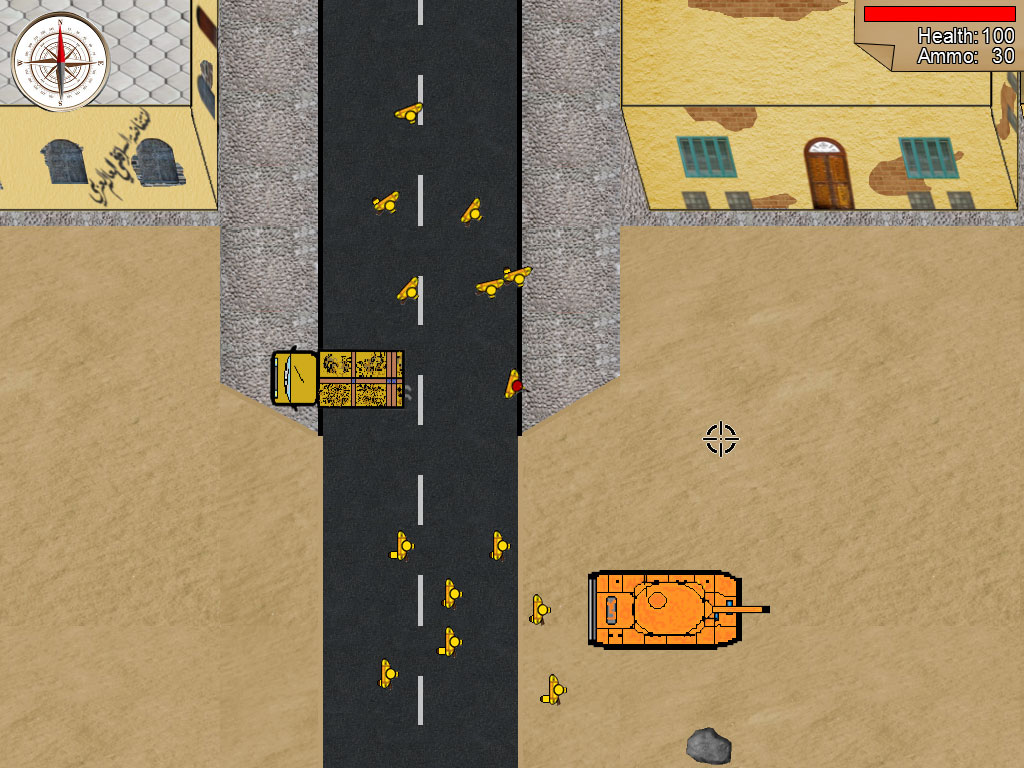 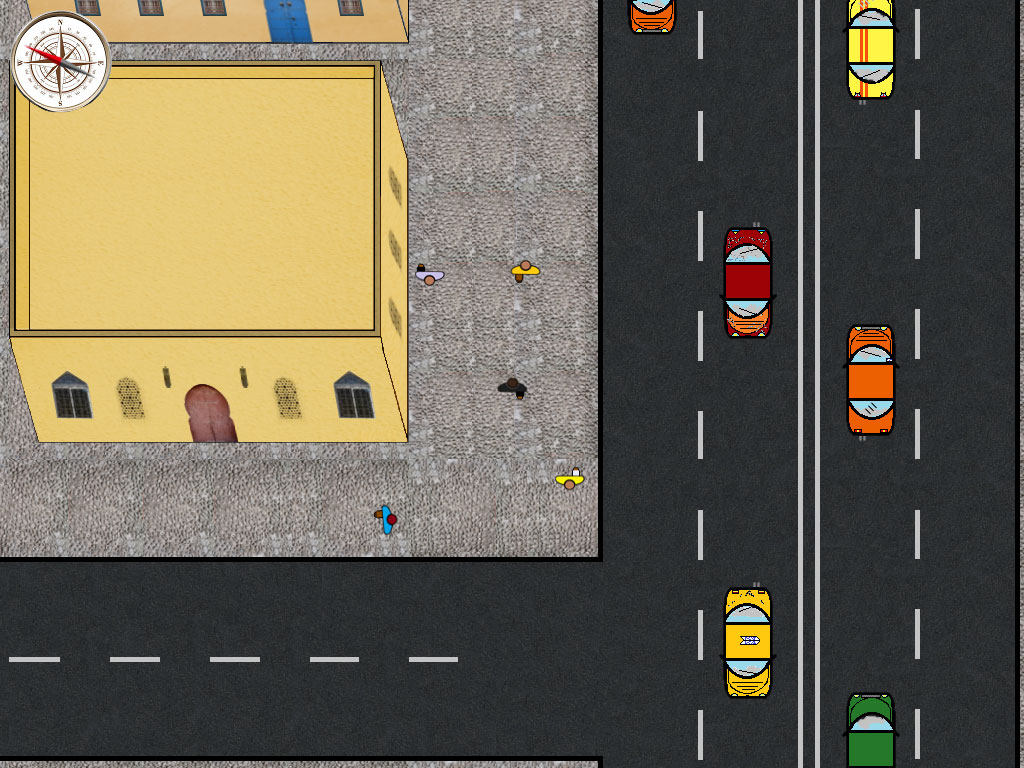 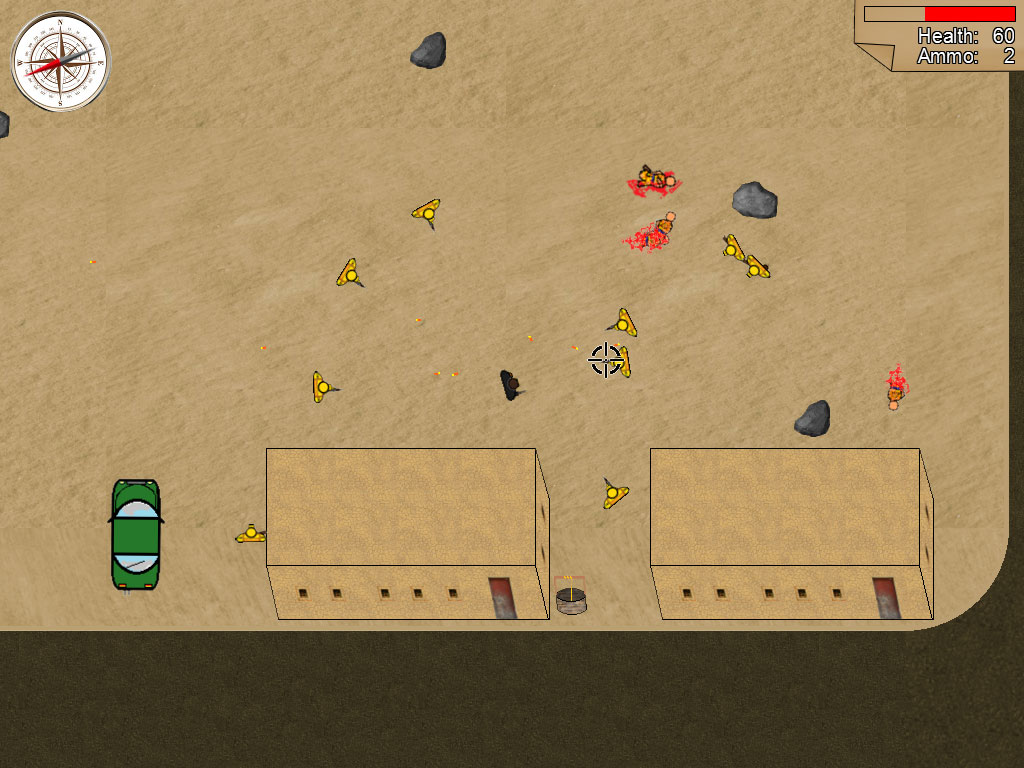 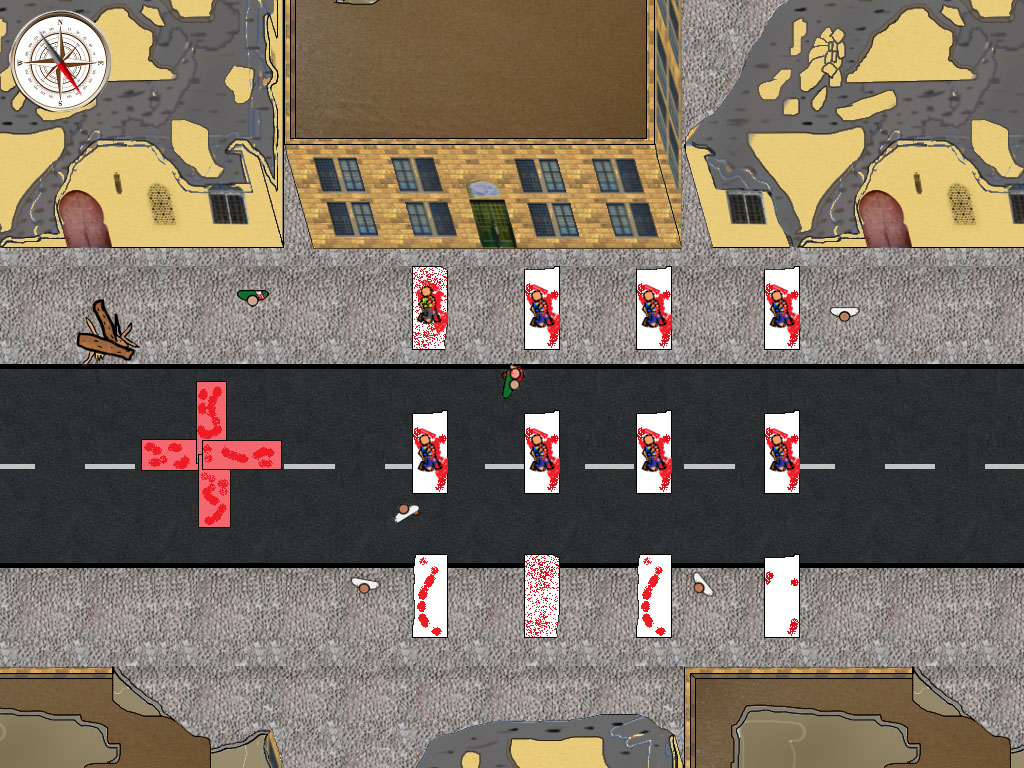 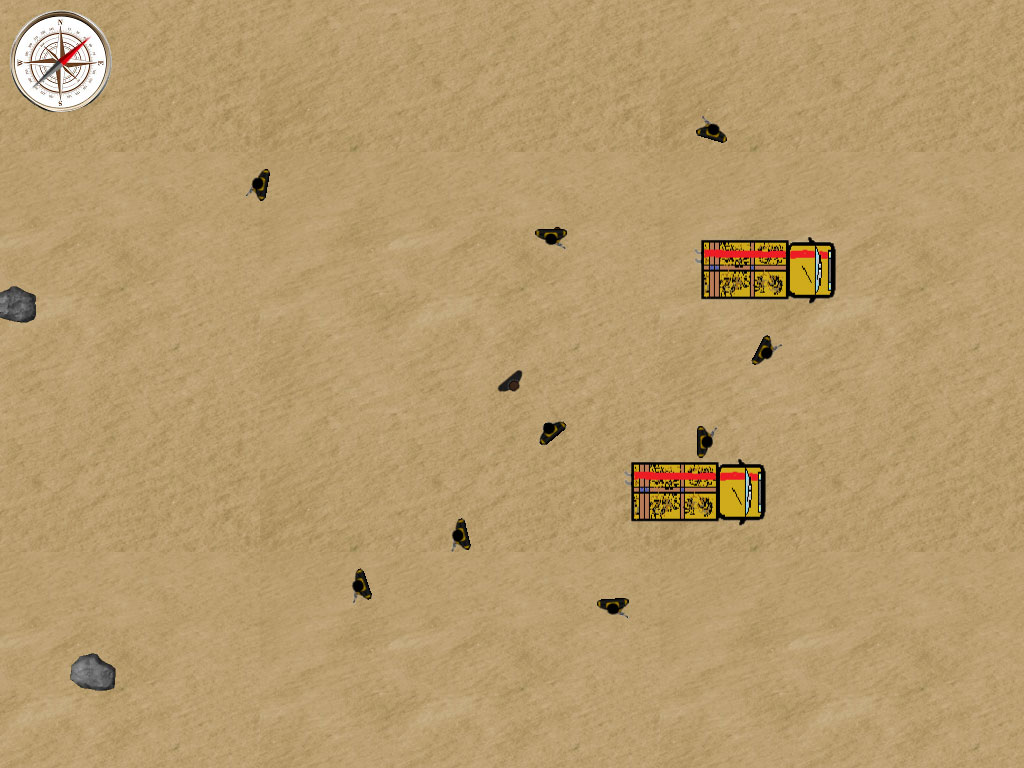